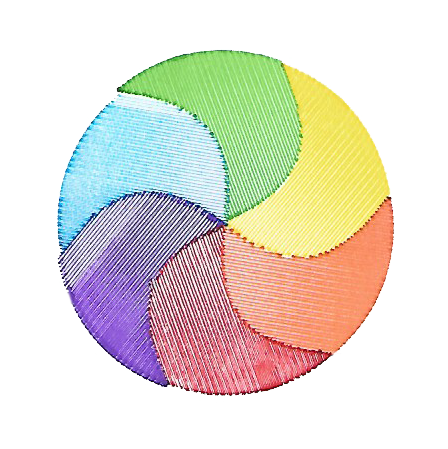 The other day I stumbled upon the work of Dries Wiewauters. Dries Wiewauters is a designer living in Belgium. He did a project on single line fonts which he on his websites describes as following;

"During his time at the Werkplaats Typografie, Dries was among CAD drawings and a fascination for these program’s inherent typeface arose. These two type families are a reinterpretation that tries to make the most of their grid-based nature — they are a tribute to historical and forgotten form.

MAD is an acronym for Machine Aided Design, a direct reference to CAD (Computer-Aided Design), which reveals the typeface’s starting point. Since early printing of CAD plans were done with plotters that drew every single line of the instruction, special typefaces had to be designed for the dimensions and other information. These were constructed out of lines and not outlines of shapes. With their rendering dictated by the resolution of the output device, their final form was not fixed." - Dries Wiewauters